If you were driving a car at the speed of light & turned your headlights on, would they do anything?

Well, now. It has been a week. Who thought going into Monday morning we’d all be so enlightened by the weekend?

In just five all-too-short days, the people that actually run this country – the politicians, the oligarchs, the billionaires, the CEO’s – and the sniveling toadies in the media and business world, plus the poor dumb bastards who think the way it is is the way it should be, ripped their masks off with such force that it took us all by surprise, I think. Some of us, admittedly, only shocked at how soon it took them to go full feudal. I’d given them at least a fortnight.

You’re a cog, they said. You’re health doesn’t matter and you don’t deserve help, they said. You should be thankful for what scraps we give you, they said, anything more would cause you to forget your place, become indolent and disrespectful to your betters. What matters is our wealth, they said, which we’re so covetous of that we can’t tolerate the idea of acquiring even more filthy lucre. You don’t matter, they said, but we do.

Ah ah, Matt, you’re being cynical again, maybe indulging in a little hyperbole. Surely it’s not that bad. Surely they understand that they need us to do the work and buy the things that make their wealth. Surely the government that cares more about the stock market than unemployment understands if they put us between a rock and that bad a hard place, we might start slitting throats. Surely.

Well… I don’t know. Every day the president, ever-thirsty for the camera and adulation, goes in front of the nation and says all sorts of stupid shit that his advisers and assorted lackeys spend the next news cycle trying to explain away. And then he continues to appear before fawning lickspittles and Nazi dingbats pretending to be journalists and belittles state and local officials who are trying to keep their states from going under. All the while, filling his pockets as much as possible and giving his useless crotch spawn more opportunities to do absolutely nothing in the worst way possible.

It’s even trickled down here to Mississippi, where the sentient ham masquerading as human that we have as governor went out of his way to supersede local officials with arrogant nonsense. Trying to curry favor with Trump – and that’s all this is, mentioning China and whatnot – Tate Reeves further proves he is the wrong organism to be in that position and with that responsibility. This state’s is in bad enough shape without the threat of COVID-19 slowly sinking into its corpulent flesh for him to go showing how much he’s willing to kowtow to a man who wouldn’t piss on him if he was on fire. Or anyone else from Mississippi, for that matter. Only a true mark would think otherwise.

All the while, nurses and doctors are fighting an overwhelming battle with not enough supplies, not enough space, not enough people, and not enough time. All the while, factory workers and minimum-wage labor try to weigh their health and the health of their families on whether or not to go back to make money for a company that is almost contemptuous of them so they can keep the lights on and the children fed. All the while, the vast bulk of us wonder just what the hell we’re supposed to do next and hope the Rightful Authority can get its thumb out of its ass long enough to keep the goddamn country from drowning in its own shit.

Good morning, by the way. Although it’ll be afternoon by the time this is posted, it’s seven in the morning as I pound out this whatever it is. I am tired, y’all. Tired of waking up every morning to see my worst fears over the fundamental flaws in American Society come true as the cracks in the frame grow bigger and more obvious. All the while run by a petulant little whiner of a rich dandy boy, buffered by his legions of adoring goons who’re more interested in “owning the libs” than making sure their kids don’t starve.

But you can only play the cards you’re dealt, and this is the world we find ourselves in. People are able to find a little joy in all this mess, and they continue to do so. I will say that says something good about the indomitably of the human spirit. I’d like to think this experience would cause to society to radically rethink the concept of How Things Should Be, maybe realize there are more choices than servitude or starvation.

Going to run a little late tonight. No fear, though. I got some neat stuff for you from the Tumblr site. Just got to get it finished up. Plus, I got ribs coming, so, yeah.

I’ve been putting this off, I admit. Not in the mood, really, sort of generally indolent. Still, a man has to do what a man has to do, and I am wired & inspired. END_OF_DOCUMENT_TOKEN_TO_BE_REPLACED

Well, all right. We’re here for the News, y’all. This is what I’m going to try to do once I decide to implement The Project. For the Gibberish, go here. If I come up with anything clever for the Tumblr site, go here. Let’s do this. END_OF_DOCUMENT_TOKEN_TO_BE_REPLACED

I’m going to go ahead and knock as much of this as I can. We got some fierce weather to the north of us and to the south of us. Heavy winds, lightning, a few killer tornadoes, the whole nine yards. Stay above water, kids. At any given moment, the power might blip out and it could last all evening. Let’s hope it don’t. END_OF_DOCUMENT_TOKEN_TO_BE_REPLACED 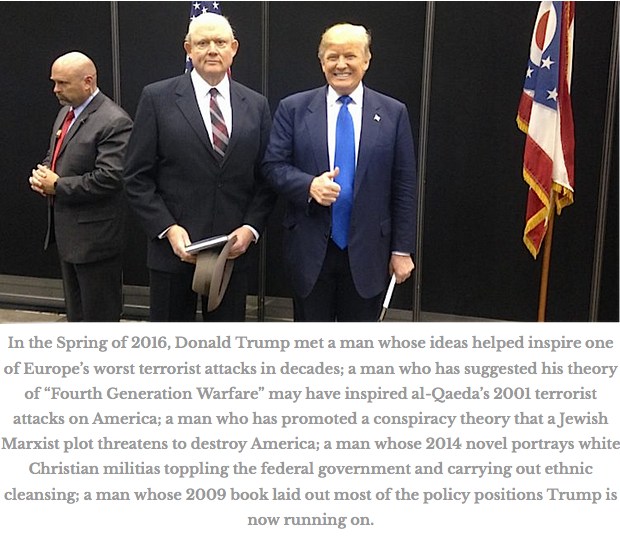 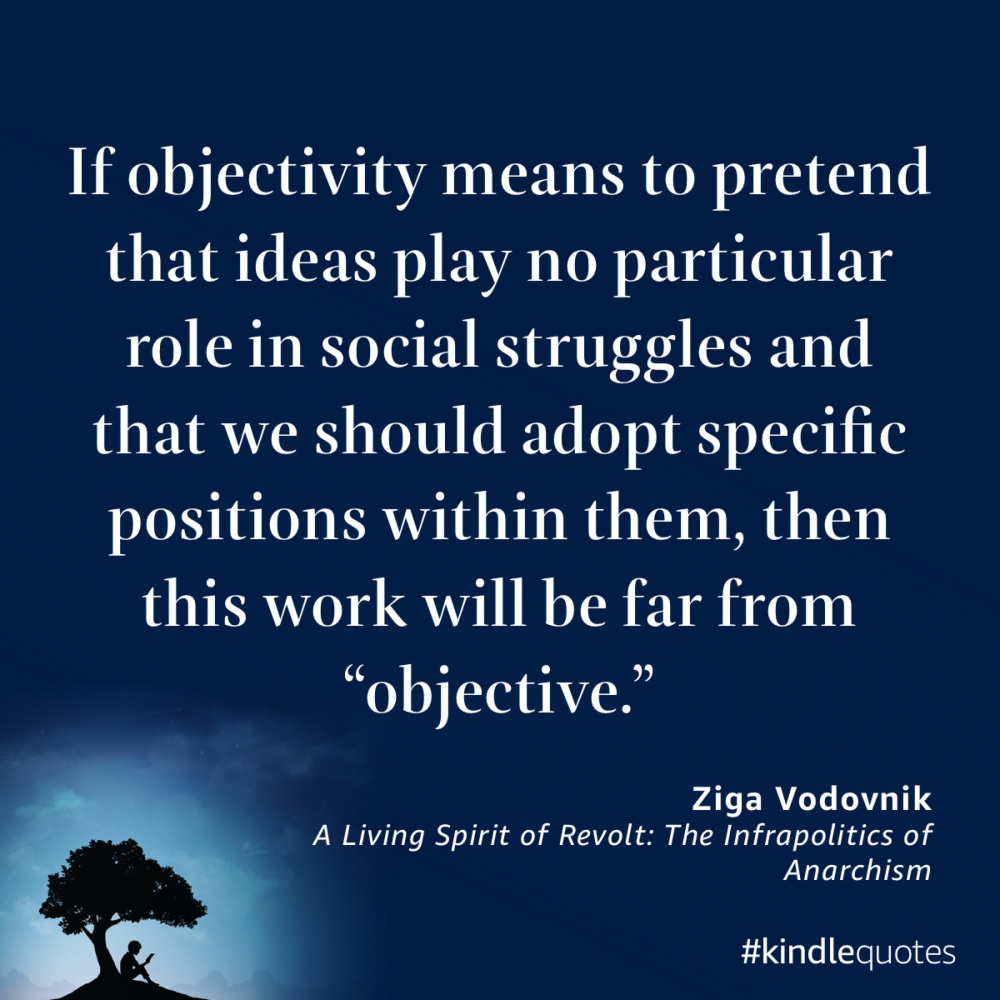